Gaslighting Europe with the idea of energy independence

One of the many ways in which war is madness becomes visible when considering how the geography and structure of the production of energy is changing in Europe. The article traces an interesting connection between the use of the rethoric of freedom (and independence) and waging war. It also digs into the actualy feasibility of an autarchic europe in terms of energy production.

Big guns, natural disasters and tacos are three possible axis along which to represent the more and more common ways of development and structuring of life in México. The more things go bad, the more people seem to want to party and eat. 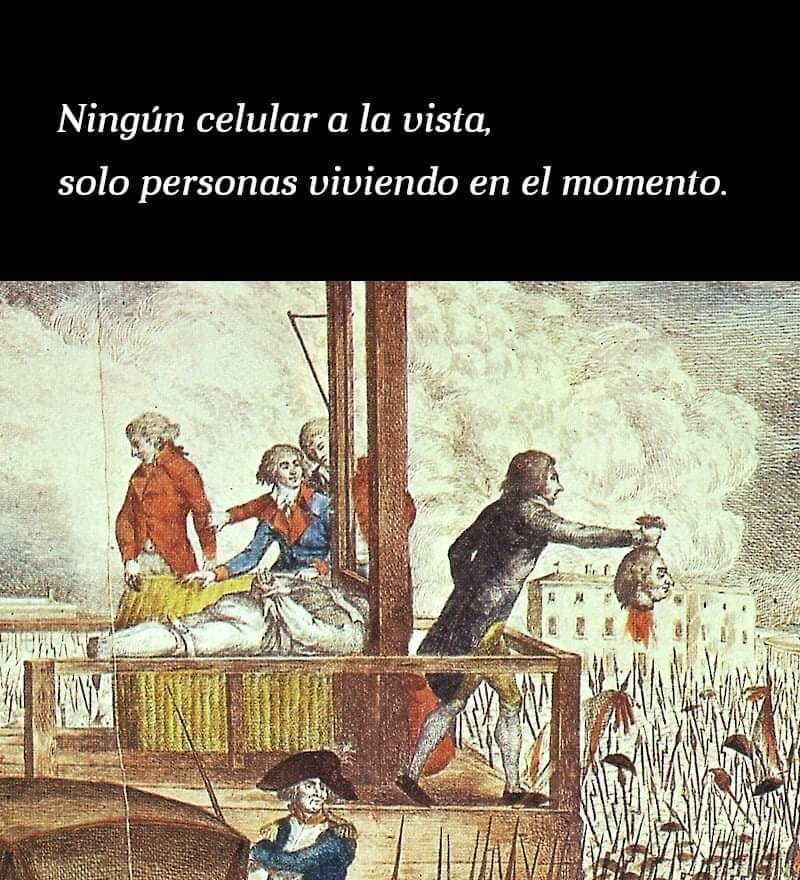 Academia in times of capitalism

As awful as the world of the Academia might appear, it is really not much different than the rest of society. Just another sector of production responding to the same logics of productivity and exploitation and moved mainly by the petty desires of academics. But if capitalism is in the academia all along is it not legitimate to ask if there is or was there evere really an academia before capitalism?

How to be an academic hyper-producer by Blair Fix (Eng)

This 1992 interview to Felix Guattari expresses some ideas still valuable for the so-called multiple crisis we are leaving nowadays. A crisis that can thus be traced back to at least the 90ies and that , from the point of view of Guattari, is colored with a positive although risky shade. As if “the world is falling apart” is not such a bad perspective and rather the opportunity.

A good reading summing up the not exciting path walked by the italian left and the communist party in the last 75 years. ¿How could the strongest communist party of the Western world leave such void?

Interesting article about the movie Athena. That said, the movie’s best thing is probably the tension it generates in the simple exposing of the successions of events that make a riot. Not much conceptualizing as there is forces moving. And family drama which always works.